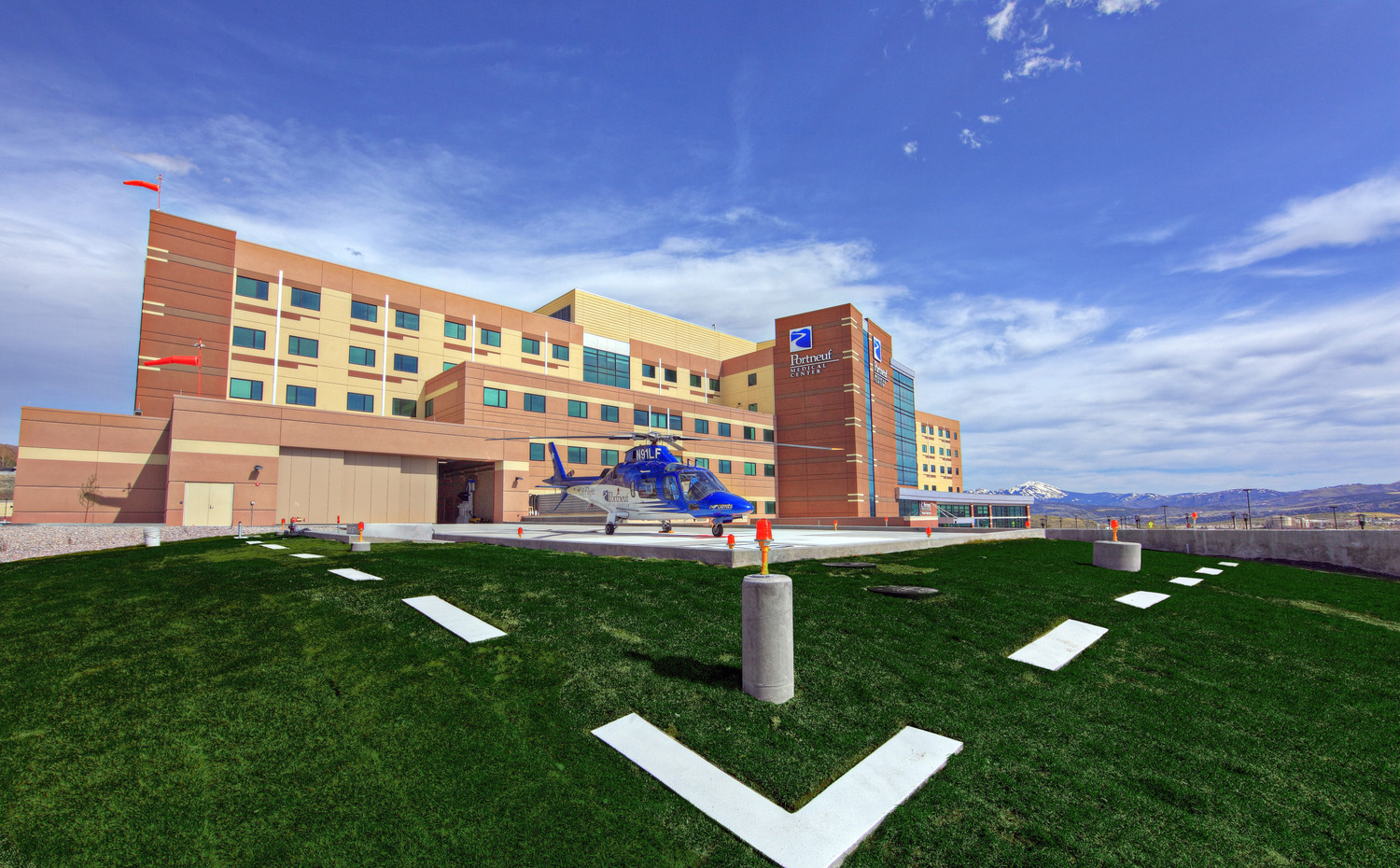 E4H was brought in to correct an infeasible cost, program, and schedule for Portneuf Medical Center. Working with a “for profit” partner the team reduced the initial program by almost 100,000 GSF without reducing key planning units and amenities. The total project budget was also reduced by $140M by collapsing six phases over a decade into a singular delivery project completed in 2010. Additionally, the total project schedule was reduced by six months through fast tracking and early/parallel development of steel fabrication drawings.